Join Grammy Award winning composer and pianist for a warm, intimate concert to usher in the Holidays. Paul will be joined by Bangor Symphony Orchestra members Marisa Solomon, cello, and Liz Downing, flute, in a performance of his own original compositions, and arrangements of Christmas pieces.

A Paul Sullivan concert is far more than a music recital. He engages his audiences with his personality and his wit, as well. With charm, eloquence, and a bit of Irish blarney, Paul makes everyone feel welcome while offering insights and personal observations that make the experience all the more intriguing. Plus—he’s just plain funny.

In addition to original and Christmas music, you can also expect some Debussy, and maybe a bit of Chopin to round things out.

Paul’s guarantee is that you’ll leave the concert happier than when you came in! 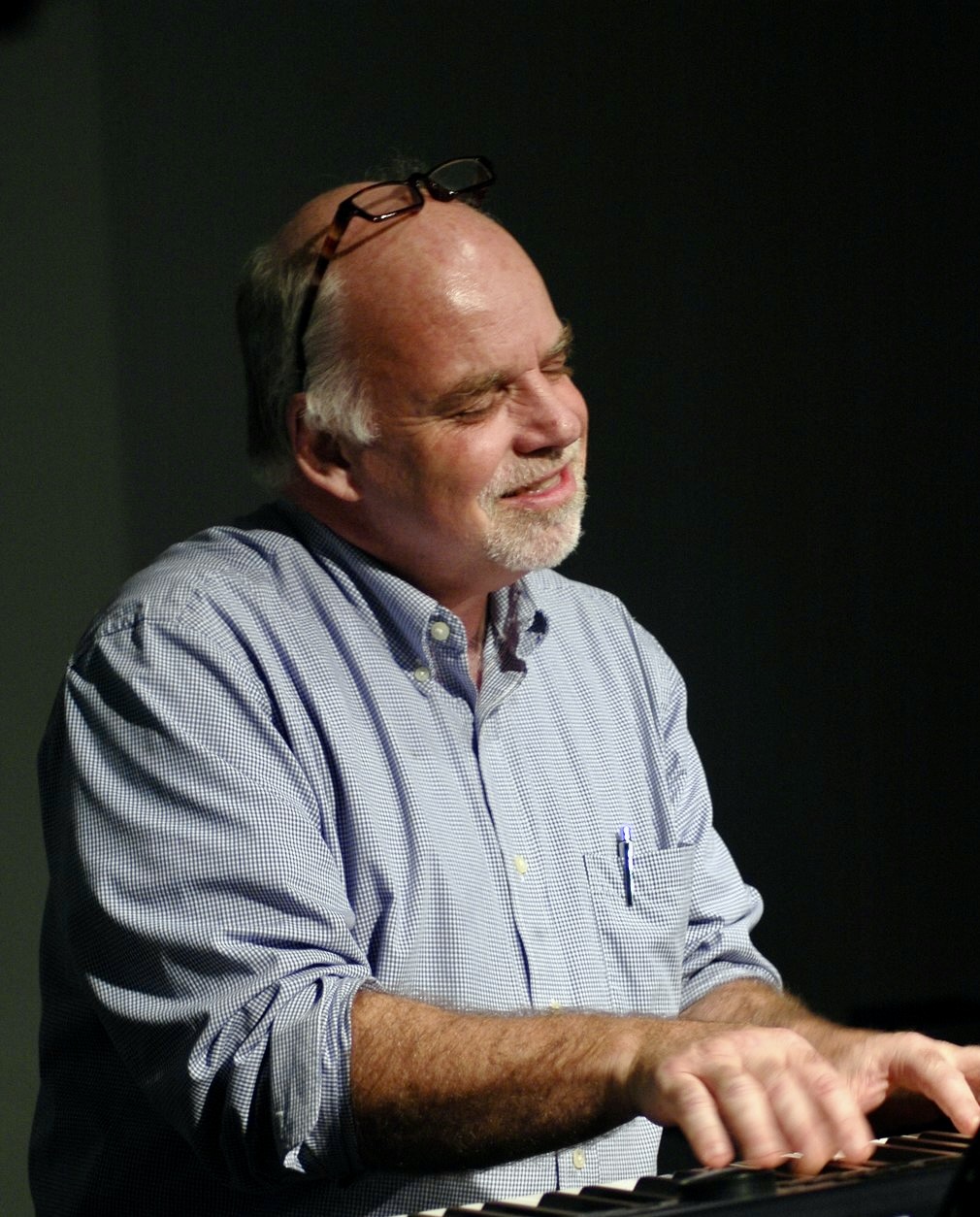 Paul Sullivan has enjoyed a richly varied and distinguished career as a composer and a pianist. As a soloist, with his trio, and as a member of the Paul Winter Consort, he has played concert tours in most of the United States and Europe, as well as the Middle East, Central America, and Asia. Sullivan has worked in some of New York’s most prestigious jazz clubs as well, and has played with a wide variety of masters. His 18 CDs have sold over 300 thousand copies and have won 3 Indie Awards. His music has been broadcast internationally, as well as on all the major American networks, including National Public Radio. He received a Grammy Award for his work on the Paul Winter Consort CD, Silver Solstice. In the theater world, he has worked as a Musical Director, pianist, and/or conductor for many Off-Broadway and Broadway shows. Sullivan also received commissions to write two musicals, including “The Last Ferryman” for which he wrote both the music and lyrics. He has worked extensively in the Modern Dance world, playing piano for Merce Cunningham’s classes, and writing music for the Rockettes at Radio City Music Hall. He has also enjoyed a long friendship with the Pilobolus Dance Theater, for whom he has written close to 20 scores. Add to that composing and playing music for films, corporate productions including the IBM Golden Circle Awards, and a very happy three year stint as the Music Teacher at the Brooklin Maine Elementary, (which has an enrollment of 55 kids from pre-school through 8th grade), and you get the picture: A long, lovely, lucky career, which shows no signs of stopping. 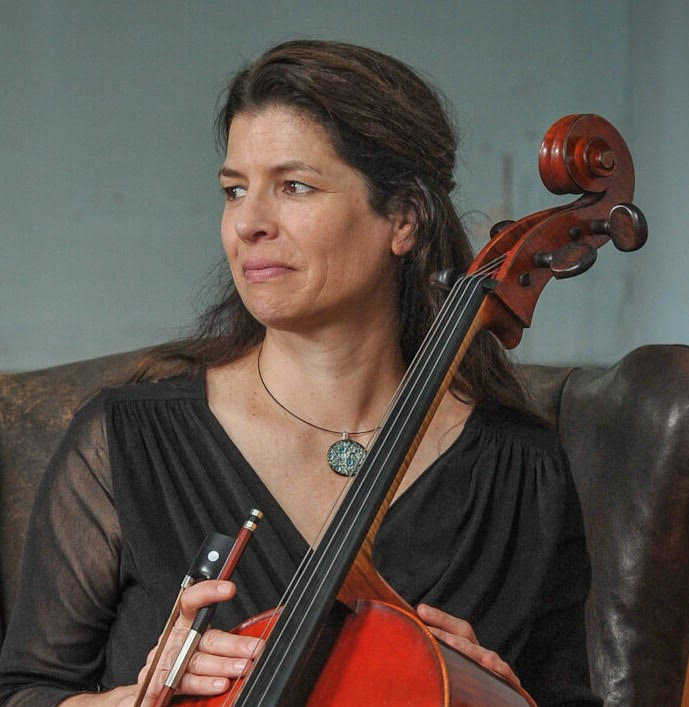 Cellist Marisa Solomon received performance degrees from the Oberlin College and San Francisco Conservatories. She is the Director of the Kneisel Hall Program for Maine Students, and serves on the board of the Chamber Music Society at the Collins Center for the Arts. Marisa is a member of the Bangor Symphony Orchestra, the Ceólta Cello Duo, and is adjunct faculty at UMaine in Orono. Festivals include Kneisel Hall, the Aspen Music Festival, the International Festival-Institute at Round Top, Spoleto USA, Festival de due Mondi in Spoleto, Italy, and the Breckenridge Music Festival in Colorado.  Photo credit: Kevin Couture 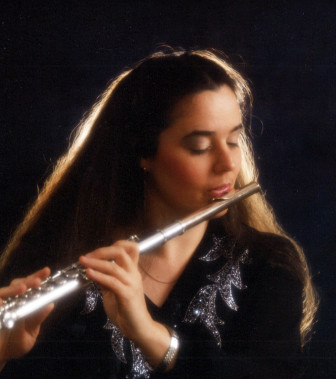 Flutist Elizabeth Downing is a soloist, chamber musician and faculty at the University of Maine School of Performing Arts where she teaches flute, flute pedagogy, majoring in music, and coaches chamber music.  She received a Bachelor of Music in Flute Performance and a Bachelor of Arts in German from the University of Maine and studied at the Mozarteum Conservatory of Performing Arts and the University of Salzburg in Austria. She received a Master of Music degree in Flute Performance at the University of Colorado. She has served on the boards of the UMaine Alumni Association, American Folk Festival, the UMaine Patrons of the Arts, the Arcady Music Festival, the Melmac Education Foundation, and the Bangor Symphony Orchestra, and is the recipient of the Vincent Hartgen, Stephen R. Gould, and McGillicuddy Humanities Center Awards from the University of Maine. Together with Doug Hall ’86 she helped create the Innovation Engineering Program and taught the first classes at the Foster Center for Student Innovation at UMaine.