The Irish Rovers
Collins Center for the Arts
Get Tickets

The legendary Irish Rovers return to Orono! These Kings of Celtic have been honored this year as one of Ireland’s greatest exports by EPIC, the Emmigration Museum in Dublin as well as back in their hometown of Ballymena.  The Rovers recent album release “The Scottish Album – Up Among the Heather”, reflects the Scottish influence on the band’s Northern Irish roots, while their previous album “The Unicorn, the Continuing Story” gave us the long-awaited sequel to their famed Unicorn song, and a new video that answers the question, “Whatever happened to the Unicorns when the ark left them stranded on the shore?”

Fans should fasten their seat belts for a rollicking night of the hits, Rovers latest, and hilarious stories from their years on the road.

The days of the long tours are finally coming to an end for these Irish lads as they are now completing one last world tour.

An unforgettable experience! The Irish Rovers excite even the most discerning audience member into having a rip-roaring good time. – Foundation for the Performing Arts

Thank you to our show sponsor: 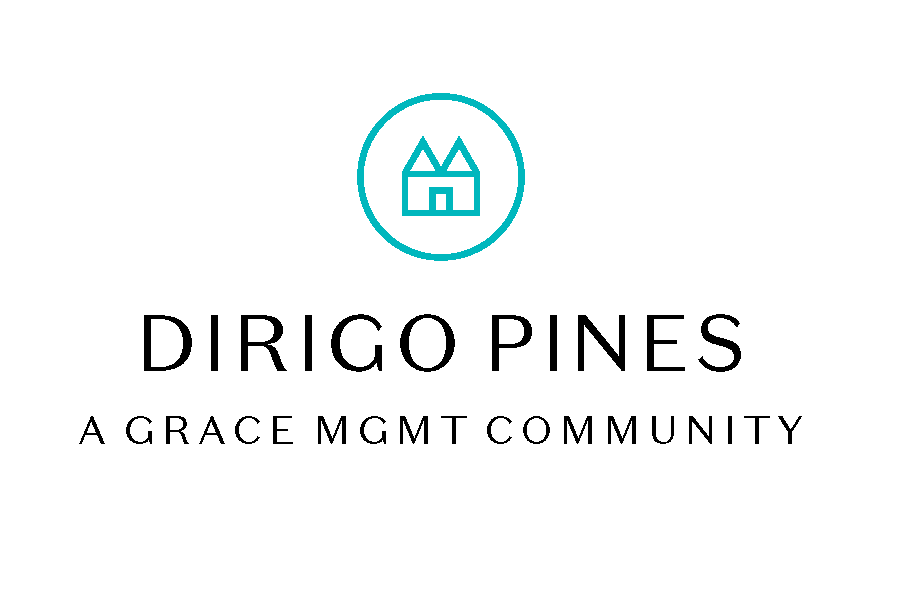