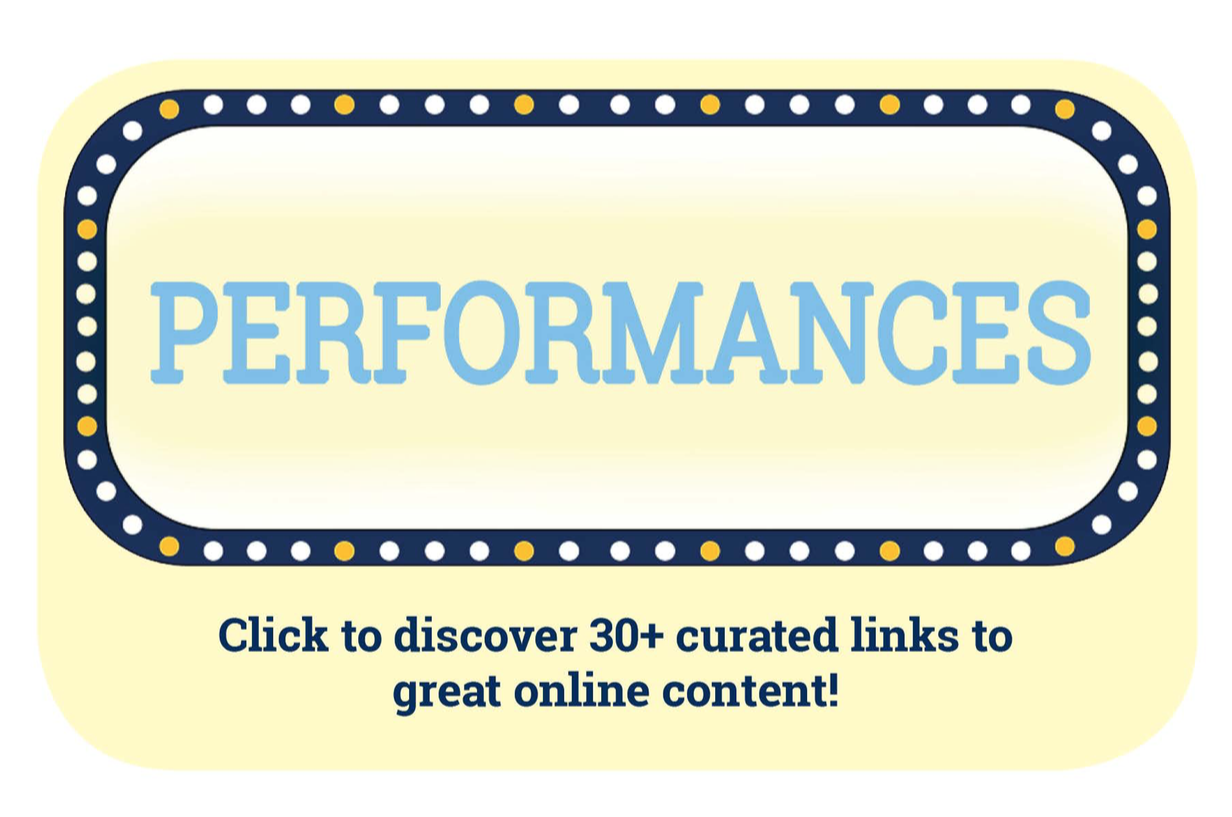 Met Opera Streams
Each stream becomes available at 7:30 p.m. and remains accessible for on-demand viewing until 6:30 p.m. the following day.